On Friday, Mexico will celebrate 206 years of independence from Spain. 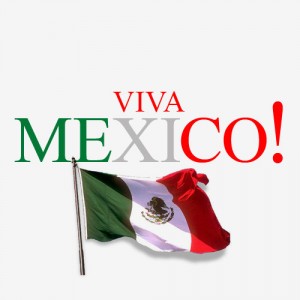 St. Louis’ Mexican-American community will host several events to commemorate the anniversary, including Thursday night’s Business After Hours hosted by the Hispanic Chamber of Commerce at St. Cecilia’s from 6 to 8 pm which will also kickoff Hispanic Heritage Month.

El Grito: Mexico’s Independence Day is Sept. 16, but festivities usually begin the night before. Around 11 p.m. Sept. 15, Mexico’s president rings the bell of the National Palace and re-enacts the “Grito de Dolores,” which was Mexican priest Miguel Hidalgo’s call to his countrymen to fight for independence. The yell ends with three shouts of “Viva Mexico!” 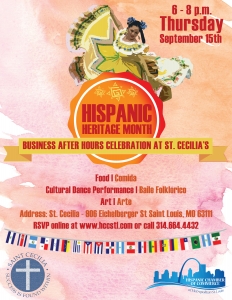 Residents in Mexico City plan to protest against President Enrique Peña Nieto in the city’s main square. The embattled president, who was already unpopular after conflict-of-interest scandals and the unsolved disappearance of 43 students two years ago, continues to see his ratings fall. Critics have used the hashtag #RenunciaYa (“Resign now”) to call for protests during the celebrations.